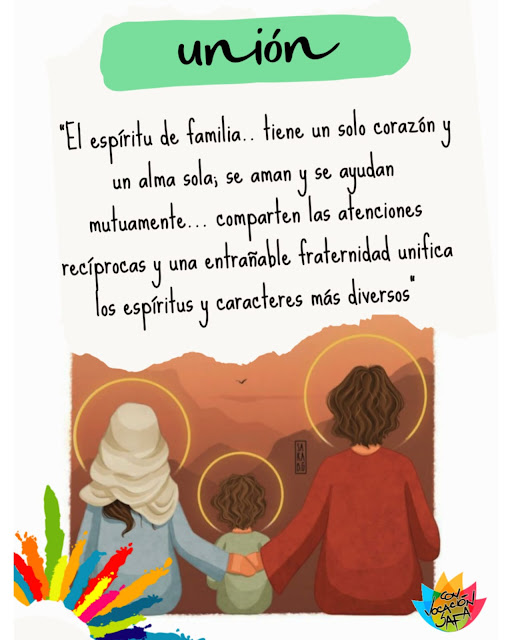 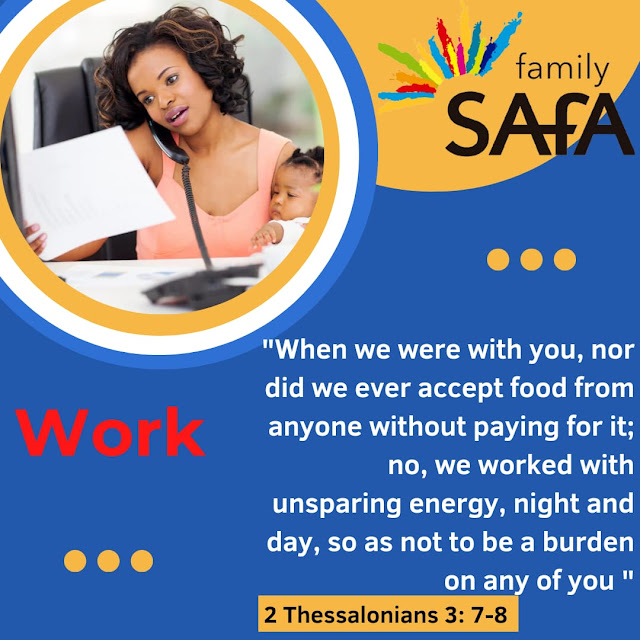 One of the essential virtue in every life. No one can be ideal for daily needs. Every Human being must work for it.

3. Social Work or work for society.

In the Holy Family of Nazareth Jesus, Mary and Joseph work for each other. Helping each other by their small works.

In the current situation everybody is running for money. No one likes to take care of others. Everyone works for luxurious life, in other words for a selfish way of life. In olden days "Work is Worship". Now "Work is Selfish".

Let us follow this virtue of work sincerely and not to be money making workers but society making workers. May the Holy Family be the force for everyone. 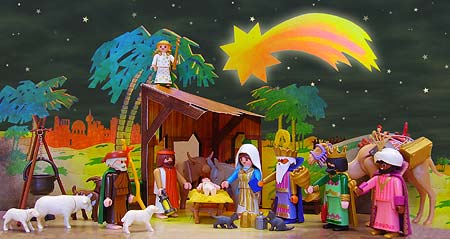 Well, after these personal experiences of the characters... the key is to ask oneself... and who am I?

In this story, in my story of salvation, who am I? What role am I playing?

Who is giving me that role? My friends, my family, my partner, society... me?

What role does God play in who I am?

What character identifies me... what qualities/defects?

What do I not want to have in the characters...?

What is the attitude I would most like to have?

How has my little heart been enlightened by these stories...?

Where did it beat the strongest?

In whom do I place my illusions, strength and hopes?

Does God have a place in my important decisions or do I not even count on him because he is not relevant? 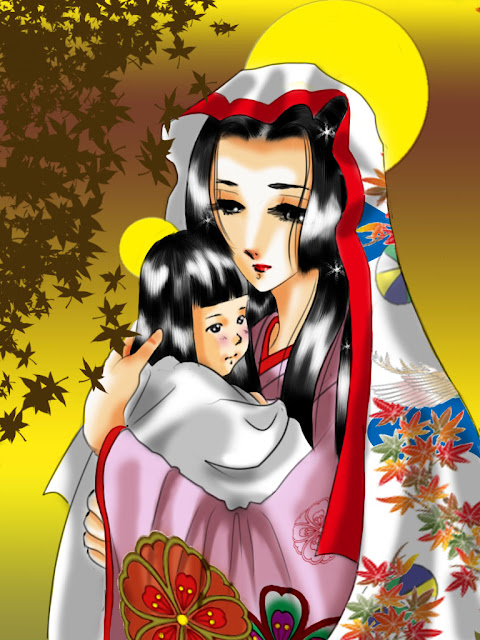 I'm going to be honest, being a mother so soon was not in my plans, let alone being a mother in that way...because I would most likely be a single mother with all that implies. At times I felt ashamed... yes, it seems strange... but I was ashamed to wear the word made flesh (maybe you have felt the same way when you have said that you are a follower of my son).

It was all very particular, as much as it may seem now, the Angel was more of a scare than a joy... the scare he gave me... Buf! I was convinced that it was too big for me, and at some point I was thinking NO, and even after all that I thought it must have been something in my imagination. Living together as a family was so normal... that at some point I thought that it had been a dream, that nothing was real.

The first years were very hard, we moved several times... and well, what can I tell you about the hardness of the end... But if I am completely honest and taking stock... IT WAS WORTH IT, or as my son used to say, I was very FORTUNATE.

When I analyse nowadays I have to say that sometimes I wrinkle my brow a little saying... but... what do they think they are doing? My son, yes, he was God, but I was a normal person, a day-to-day person, going to the market, talking to my neighbours, helping my family at home...

I had the problems and the life of someone like you. It is true that I gave a YES that was not easy, but I am sure that you also have similar moments... hold on to them, to those difficult moments in which your answer was a YES. Don't be afraid... surrender and above all be faithful to your heart, fear is the tool to grow, any decision taken that does not involve a risk, in which we are not afraid... are usually easy and empty choices.

It is scary to go against the current, to go for the message, to become a Brother, to ask yourself what God is asking of me, to believe that God expects a lot from me because the one to whom God gave the talents has the obligation and the responsibility to put them at the service of God. I am Mary and I said yes even though I was afraid and unsure... and who are you?

How do you overcome your difficulties in discerning your vocation? 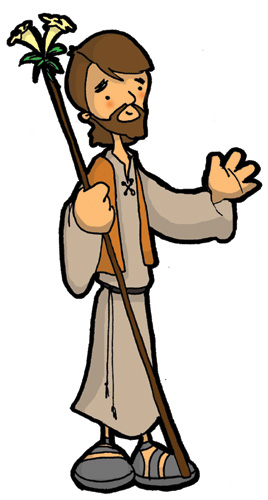 Hi I'm Joseph, maybe you think I'm a bit of a prick in this whole story, maybe you don't know much about my story, and maybe you even see me as that enigmatic guy... Well the truth is that I considered repudiating María. Yes, I loved her, but... let's see, you have to understand... what could I do...

There was only one thing that could do more than the anger in my heart, and that was the shame of others knowing about it. Maybe right now you may think that I went a bit too far and that well... I wasn't all that nice to Maria... but haven't you felt ashamed in front of someone you love? Haven't you doubted your friends/family/partner? Can you tell me that you have not judged before knowing all the facts... or based on partial facts...?

Perhaps in this world of gossip, in which the corridors of the pastoral centres are like tabloids... or in which judging others has become an Olympic sport... or in which you watch programmes and "realitis" judging the miseries of others... or worse still, using them as a method of entertainment...

Yes, I judged Mary, I prejudged her and I didn't believe her... but I also trusted in my dreams, I believed that God had a dream for us, I trusted in God despite the circumstances and even despite the evidence... My name is Joseph and who are you?

What are the persons you trust? 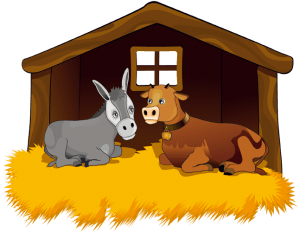 Oooh, here we are with the classic contempt: they are animals... what do they know? They don't know anything, they have no feelings... and a long etc. in which human empathy is conspicuous by its absence. The truth is that we can proudly say what an important role we animals have... Remember that we were created before you... and if not, let's look at Genesis...

The idea was basically that you would take care of us, you would be in charge of the creation so that everything would work "well"... I don't know, are you doing it right? We are aware of our place, our role in the cycle, our role for others... but... I don't know if you humans are quite aware of all this...

That Jesus made it clear... he wanted to be born in the place where we live... he came triumphantly into Jerusalem on the lowly animal... he didn't enslave us, he put us at the mercy of the Lord… he put us at the service of the Gospel and dignified us with his constant winks to make us participants in his message...

Although, as usual, you are so fond of the limelight... we are aware of our place in history and of our role... We know we were not the most important... but you know what the master said... "Whoever wants to be the most important of you... let him be the servant of all". We are the animals (donkey, mule and ox) and who are you?

Have you felt the presence of God in the acts of service you have done? 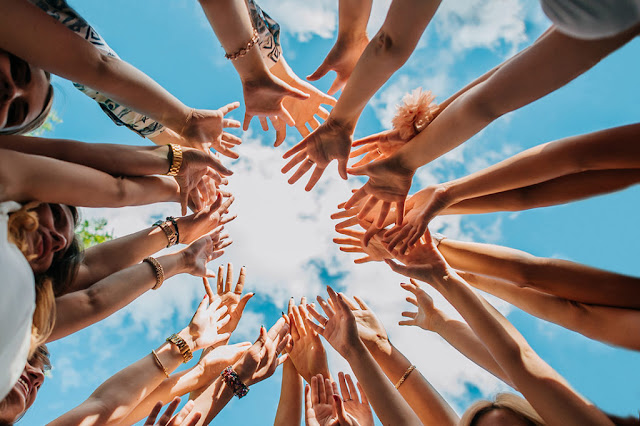 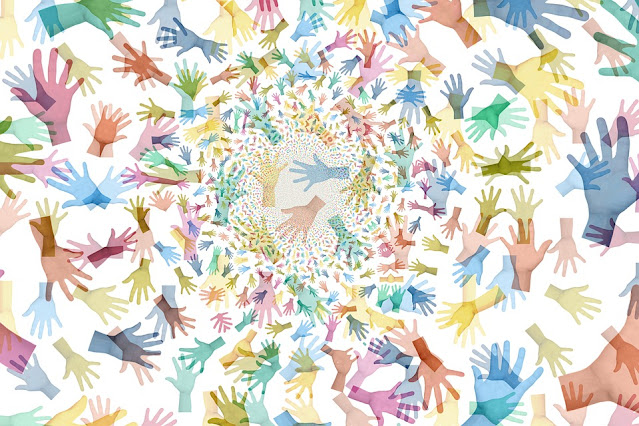 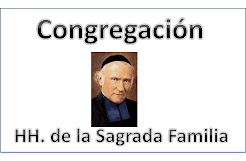 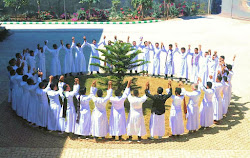 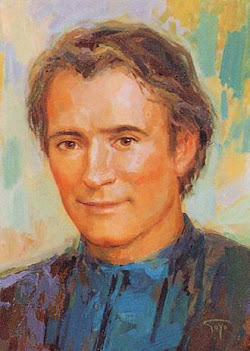 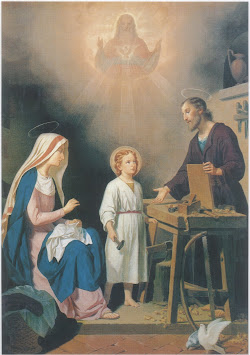 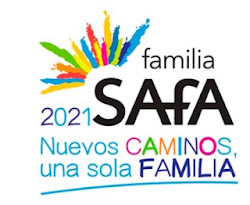 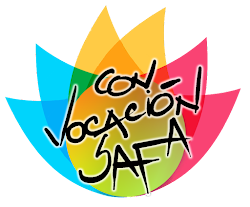 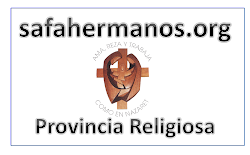 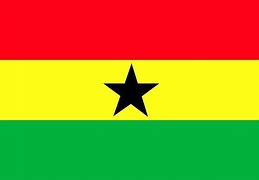